The soccer and commercials star David Beckham, just bought a house in Rio de Janeiro for R$ 1 million. According to the newspaper Extra, the mansion is in Vidigal, one of the most gentrified slums(favela) in Rio de Janeiro.

He visited Brazil in March, and spent several days in the city to shoot for one of his advertising commercials. The action occurred in the Favela do Vidigal, the place that left the player so at ease that it seems to have earned a special place in his heart.

Beckham thickens the list of foreign celebrities who are enchanted with Brazilian favelas. In his latest visit to Brazil, the North American singer Beyoncé, passed by the slums and came to film the clip in honor of her daughter Blue, among the locals.

During Beckham’s stint in the country in March, he also went to Roraima to meet an Indian tribe.

Gentrification
With its historically welcoming community and stunning views of Rio’s coast and beaches, the Vidigal favela in Rio’s South Zone has been seen more and more visitors, new residents and outside developers since receiving a Pacifying Police Unit (UPP) in 2011.

It’s one of the ironies of Rio that its poor have the best views in the city. Many of Rio’s favelas crawl up the city’s cliffs. The homes sprout from the creases in the hills, overlooking the long white beaches and tourist hotels. In Vidigal, in particular, the views are breathtaking.

But there’s another reason why many foreigners and Brazilians with means are coming to the pacified favelas these days — money: from buying and selling properties that once were very cheap. But this gentrification comes with a price for the poor original residents forced to leave their property as rent prices go up. Another problem is that when the pacification police leaves – and nobody can guarantee that they will be there forever – the territory will become a war zone again. Beware when buying property in a favela in Brazil.

Title of property
Many residents of Vidigal and other favelas of Rio purchased properties and land in irregular settlements offered by companies that owned the land or simply invaded properties at the hillsides of town. At most, the families received only a contract of purchase and sale, according to the NGO Fundação Bento Rubião, who for 25 years worked for regularization of property in the slums.

A law approved in December 2009, established that Possession Titles may be granted in administrative proceedings, fleeing the slowness of Justice. For that, it is necessary that a public institution participates in the process. The Possession Titles after five years, become the property documents, such as those of any other region of the city, and it may also be sold.

The process goes through some steps. The main one is the raising at the demarcated area for all residents and original owners of the land are identified. The documentation is then notarized and, if there is no questioning the Possession Titles begin to be granted. Some years after the document of possession, the resident may file in the prescription process and receive the property outright. That is of course, if everything is ok with your Possession Title and you can prove nobody else is claiming that land. Anything can happen. 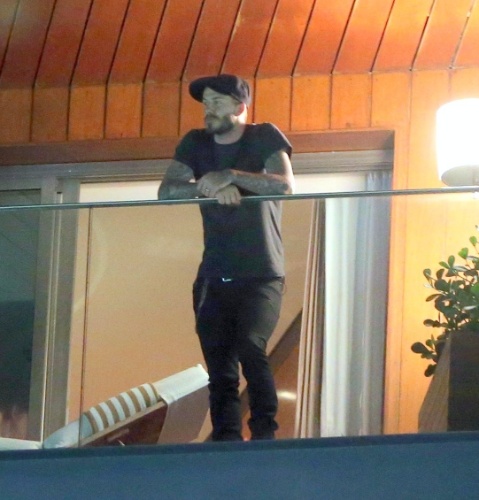 In January 2013, an article has been posted on The Guardian about a property war between two foreigners in Vidigal.