Has begun this month in Brazil, the election race that will define the veradores(town councilors) and mayors of each city. This election is the one when the candidates are the closest to the people, for those elected will represent the people locally in their towns and cities.
No shortage of candidates seeking a place to the blessings of Brazilian politics, and the number of candidates of all types is enormous. There are the exotic types, the clowns, hot women, and even bizarre kinds. The least that must exist in the Brazilian political candidates are serious and respectable candidates. 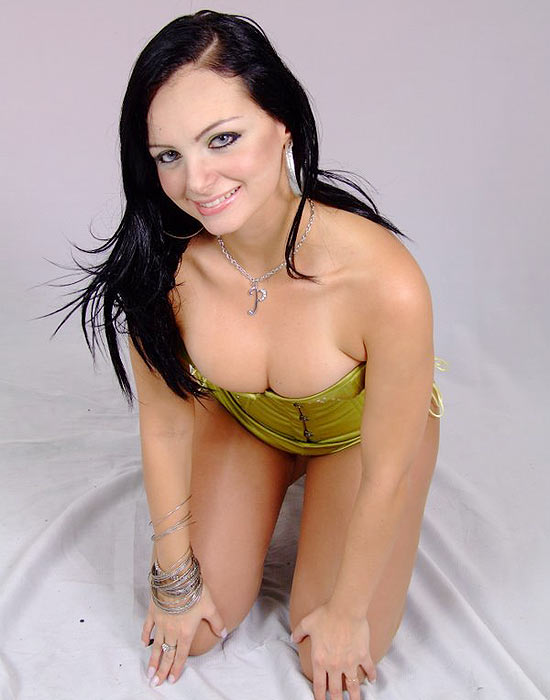 Here are some examples:
– In a list of 1051 candidates for councilor in Fortaleza some call attention to the funny way they registered themselves to the polls. There is a little bit of everything. It Marmot, Spaghetti, Tina Taner, Chico Banana, Wladimir Meow, The Untamed, Leidy Day, Pug Bocão, Preguim, Fofão, Cookie, Cashew Man, John Coco, Nonato Fine Leather, Motoca, Mocotó, Pitoko …
– And even those with names of soccer players: Michel Platiny and Romenik. There is also the Espetim Blond, Roberto Tintão Anjinho and Collector. Bixa Switches, Cat Jet, Aluminum Frog, Joe Ivan Dairy, Jesus of Hip Hop, Chico Bigfoot, Auricélia House of glasses, and even Bilunga Doidim of Sound.
– In Biguaçu – SC, Edimilson Daniel will be registered in the electronic ballot box as Guiliça. Cocal do Sul has also been of a good competitor. Edenilson Jose Rodrigues (PTB) is hungry for votes. He registered himself as Fominha(Hungry). The list also has the culinary kinds Potato and whiting, as well as copies of Chapolim beats and Strawberry.
– Why not choose from among 746 candidates from St. Joseph and the wiring Taubaté names like Van (PPS), Ugly John (PCdoB), Gringo Gringoslim (PRTB) or Cosme Barack Obama (PMDB)?

– Do not forget the Pear Woman (Mulher Pera) who ran in 2010 to Federal Deputy PTN-SP (same party of Cameron Brazil and Maguila). She was not elected but she received 3,136 votes, representing 0.02% of the votes. Let the campaign videos.

Serginho orgastic: The former BBB(Big Brother Brazil) will run for the ballots in Sao Paulo and promises to raise the gay flag in the elections. Sergio said he received calls from various parties, but found that the PSD shared the same “values” he did. “I never thought about being a politician, I was never involved. But my father and brother told me ‘hey, Sergio, people are always looking for you’, “he argued.

Tirulipa Jr: As the son of fish is fishy, Tirulipa, the son of Tiririca(see here more about the clown Federal Deputy of Brazil), will also launch in politics. Now, his son.

Tammy Gretchen: The now Tammy Miranda, daughter of singer and dancer Gretchen(click here to read about this famous Brazilian dancer from the 80s), took homosexuality a few years ago and intends to be elected defending gay rights.

Look at all these videos below to understand what I’m talking about. Brazil has the politicians it deserves.