At break of dawn last Friday this week, Romario a famous soccer player and brazilian politician was caught sneaking out, hand in hand with a brunette in a music clube in Barra in Rio. Angry with being busted, Shorty(Romario) asked his driver to compel the paparazzo to delete the photos. Through the only surviving picture surfaced the identity of the girl. She is the transexual Thalita Zampirolli, 25 years old, born Julio Campos. Before going to meet Romario, she posted a picture next to a friend with the same clothes that she was wearing when busted with the former player. “Leaving home to go to the show,” she wrote. Called by a brazilian newspaper Thalita did not give any testimony, and, at the same time, handed the phone to her(or his) press secretary. ” She’s scared about the repercussions that may arise from now, and so far, she does not want to say anything,” says Fabiano de Abreu, who still plans to make a “strategy” for the girl. 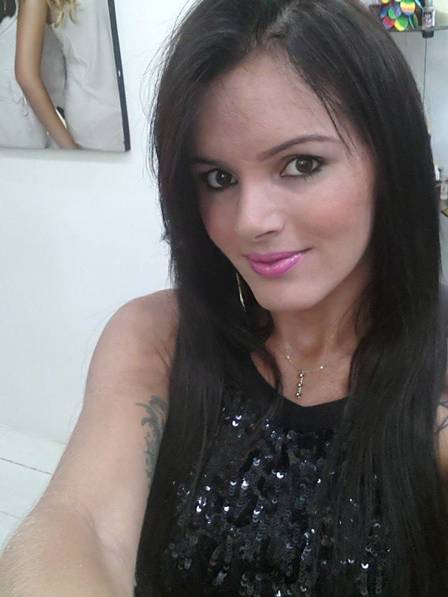 Thalitas’s fear has an explanation. She has been involved with other famous, and according to a friend of the brunette, some of them did not know she was a transsexual. She recently took photos for “Sexy”, and the magazine also would not have been advised that she underwent a sex change operation. “I can not guarantee, but it is very possible that Romario did not know,” says a friend of the brunette, who prefers to remain anonymous. 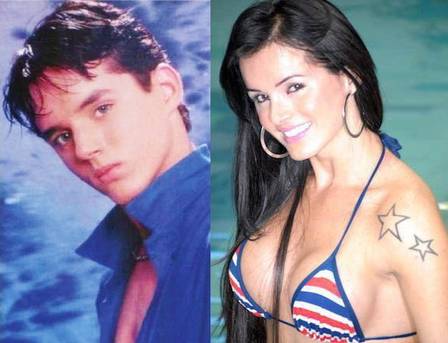 Thalita Zampirolli born in Itapemirim, city of King Roberto Carlos, has a famous last name in the region, who baptizes several establishments. His sister, moreover, was married to the president of the Board of Aldermen, Julio Ferrari . Moreover, Thalita is entitled Musa of the Flamengo, and had the desire to represent the club at the year of the World Cup.

On the morning of Tuesday, Romario used her Facebook profile to say he the model are just good friends. In an outburst, the deputy reaffirmed his preference for women. 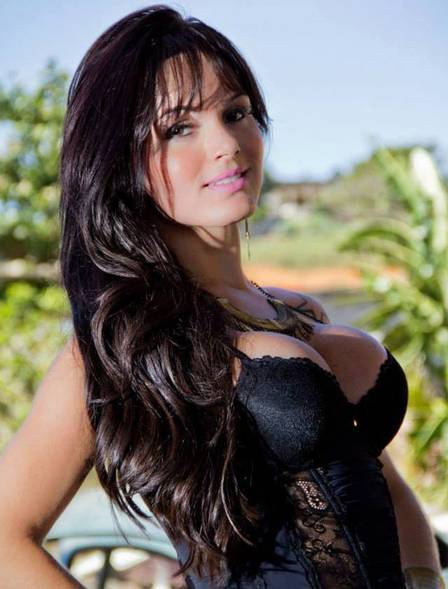